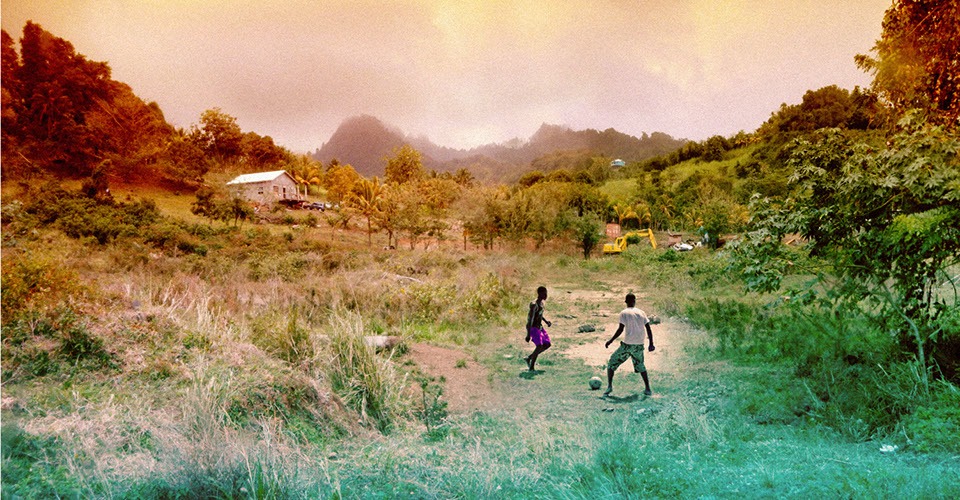 18 miles long and 11 miles wide, with a mixed population of about 120,000 descendants of English, French, Indian and Carib people, St Vincent is the main island of the Grenadines. A volcanic island, it is lush, mountainous and well-forested, with rivers, fruit trees and a plethora of birdlife.

There are places where only a rock borders the black sand beach from the white sand beach. The majority of the beaches on this mainland have black sand whereas all of the beaches of the Grenadine islands have white sand. St. Vincent is a parliamentary independent sovereign state within the Commonwealth of Nations with Queen Elizabeth 11 as head of state represented by the executive-governor general. There is a prime minister, Dr Ralph Gonzalves, and a cabinet. In the 18th century the territory, after a dispute between France and the United Kingdom, was ceded to the British in 1783 but gained independence on 27th October 1979.

This website uses cookies to improve your experience while you navigate through the website. Out of these, the cookies that are categorized as necessary are stored on your browser as they are essential for the working of basic functionalities of the website. We also use third-party cookies that help us analyze and understand how you use this website. These cookies will be stored in your browser only with your consent. You also have the option to opt-out of these cookies. But opting out of some of these cookies may affect your browsing experience.
Necessary Always Enabled
Necessary cookies are absolutely essential for the website to function properly. These cookies ensure basic functionalities and security features of the website, anonymously.
SAVE & ACCEPT